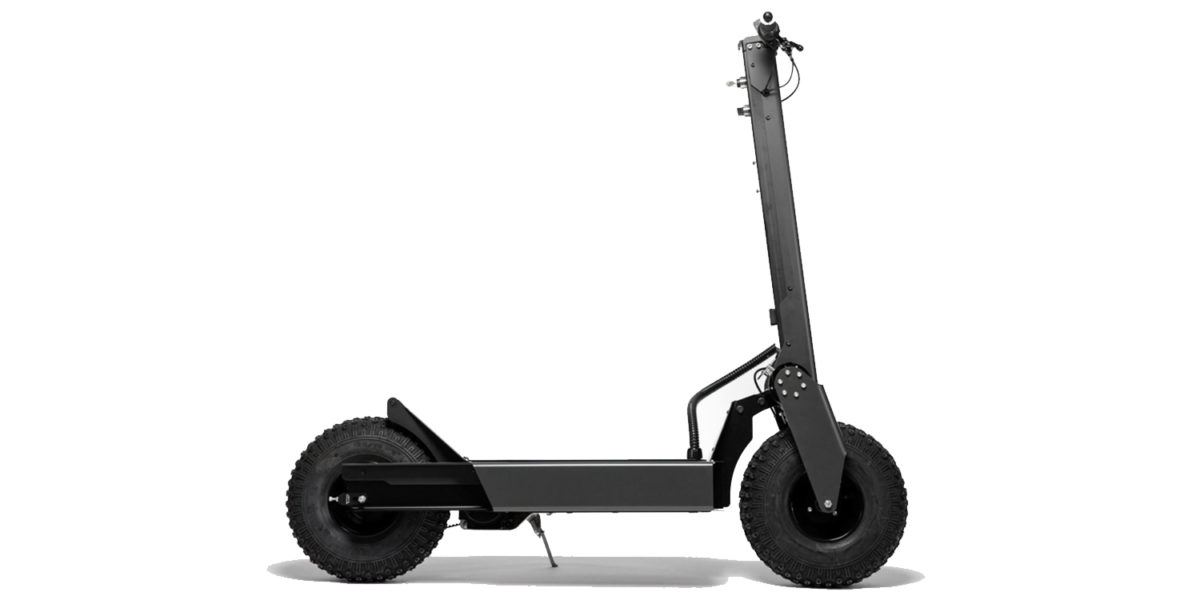 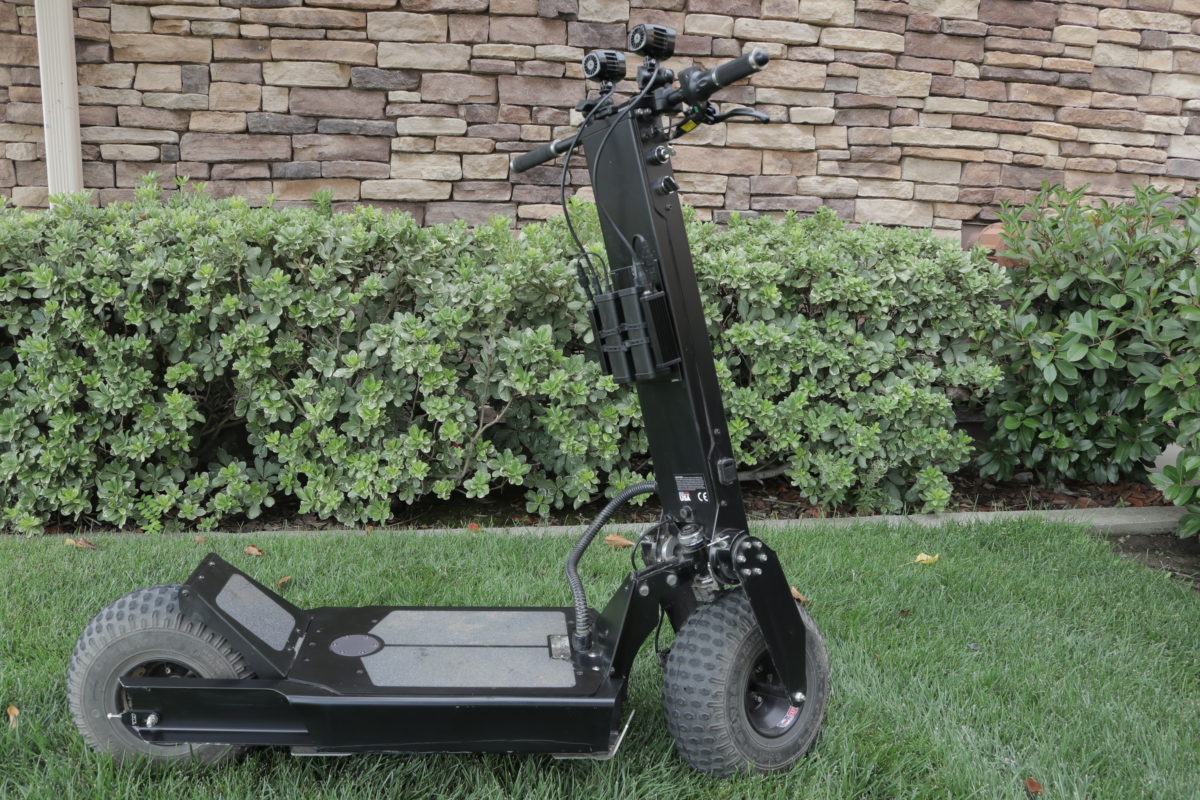 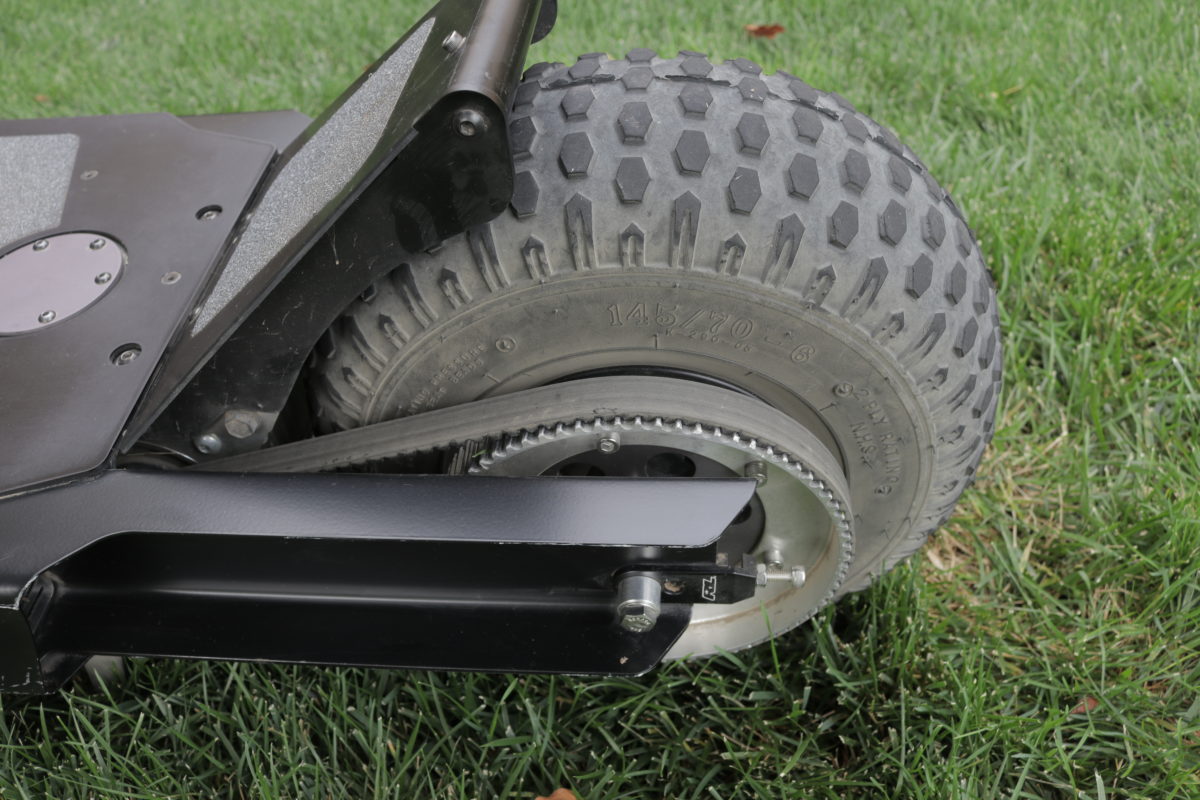 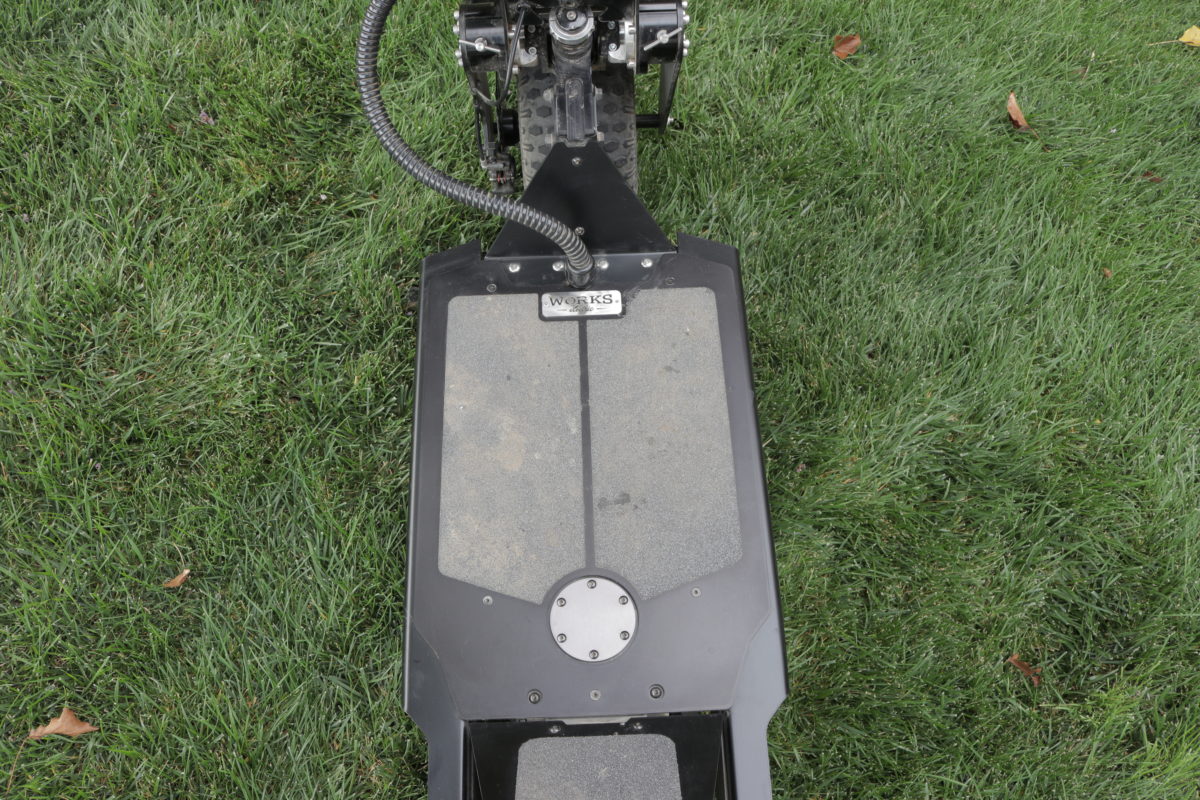 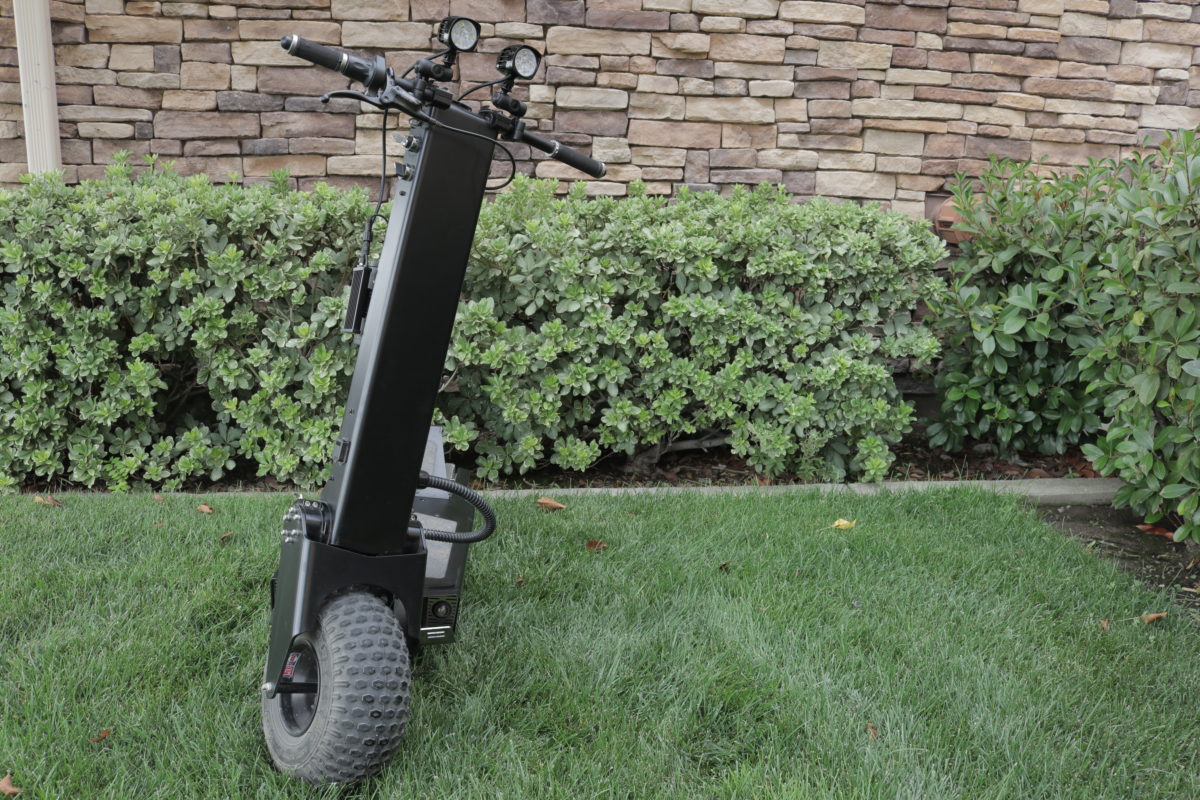 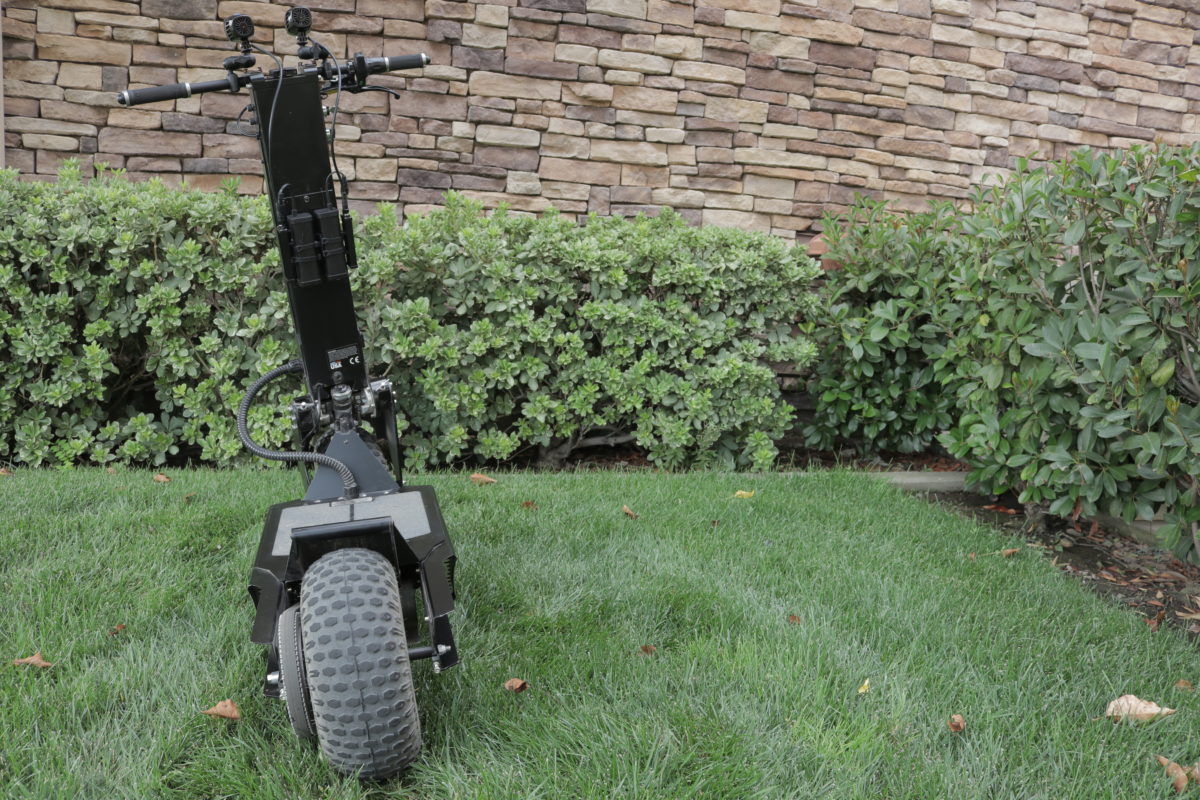 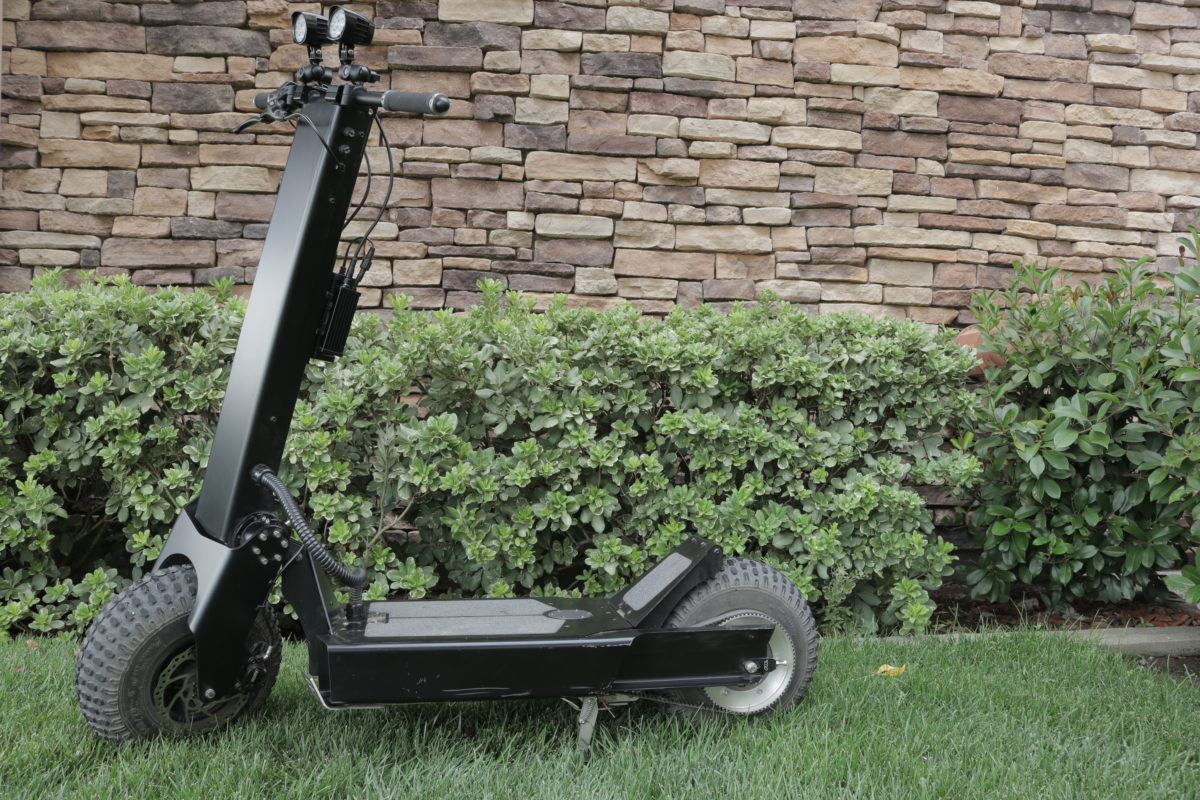 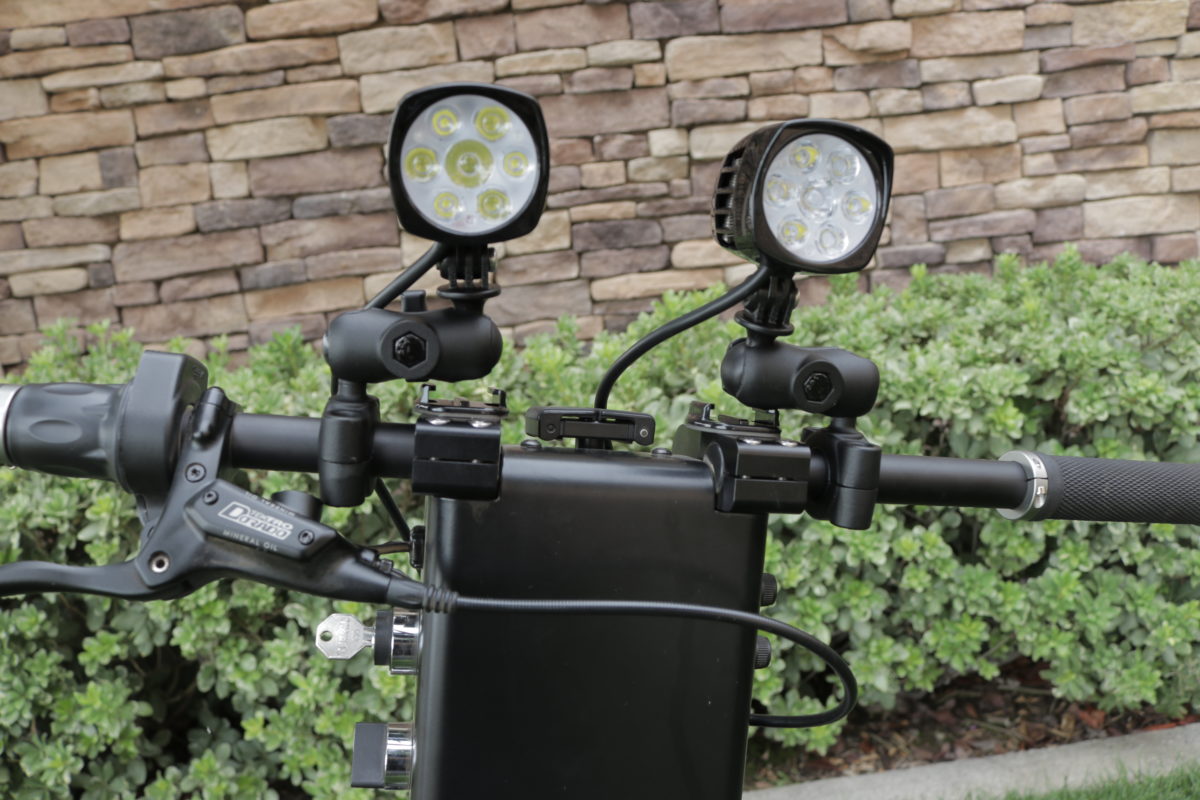 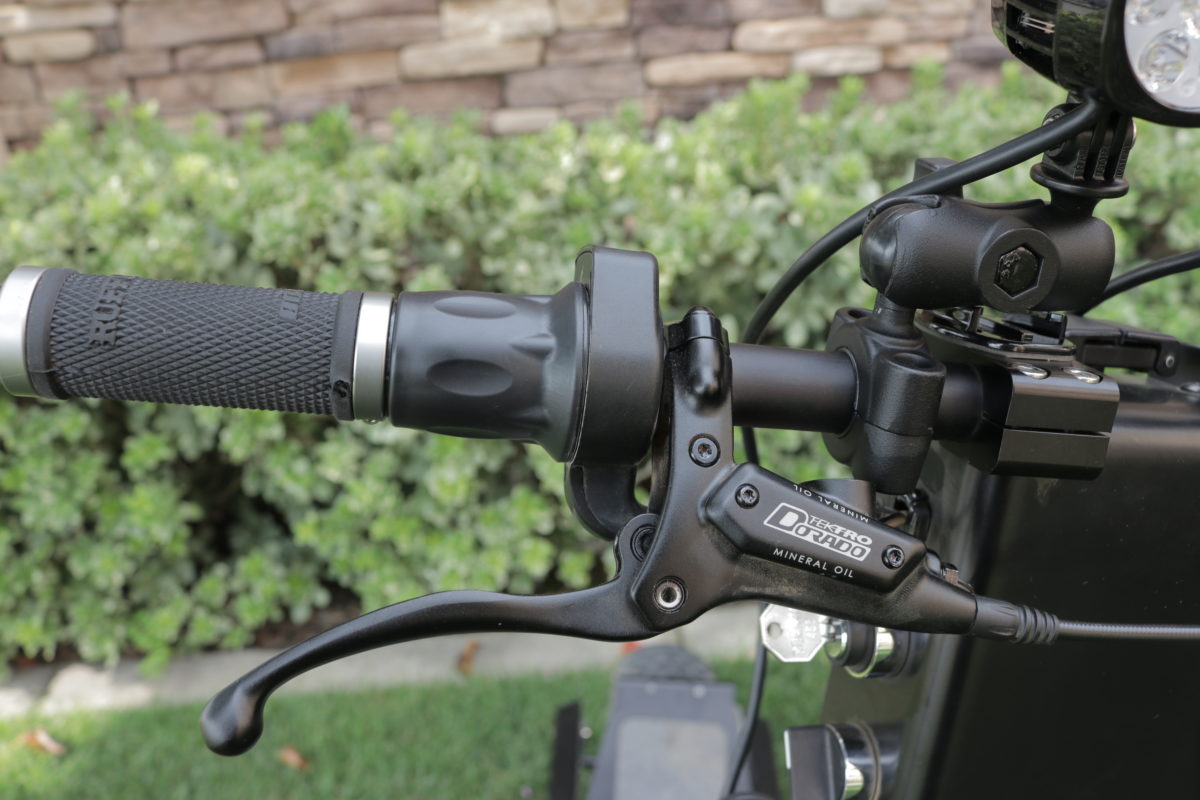 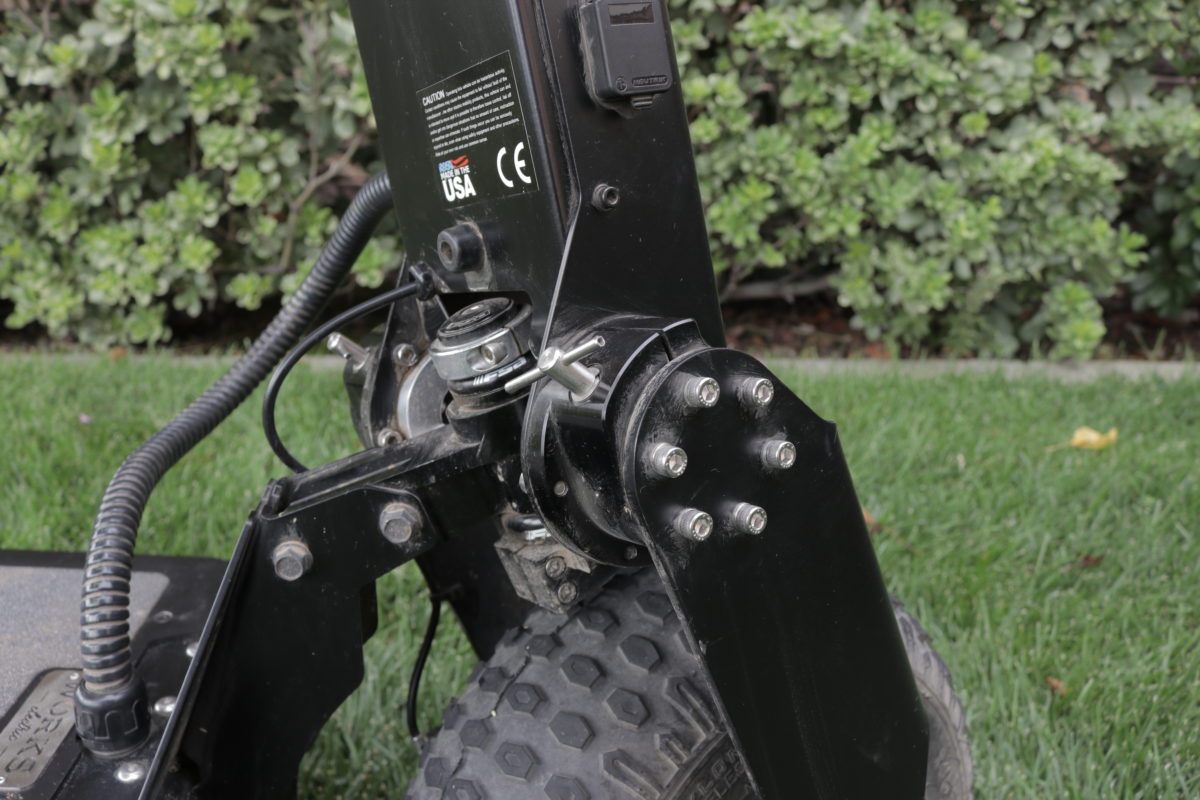 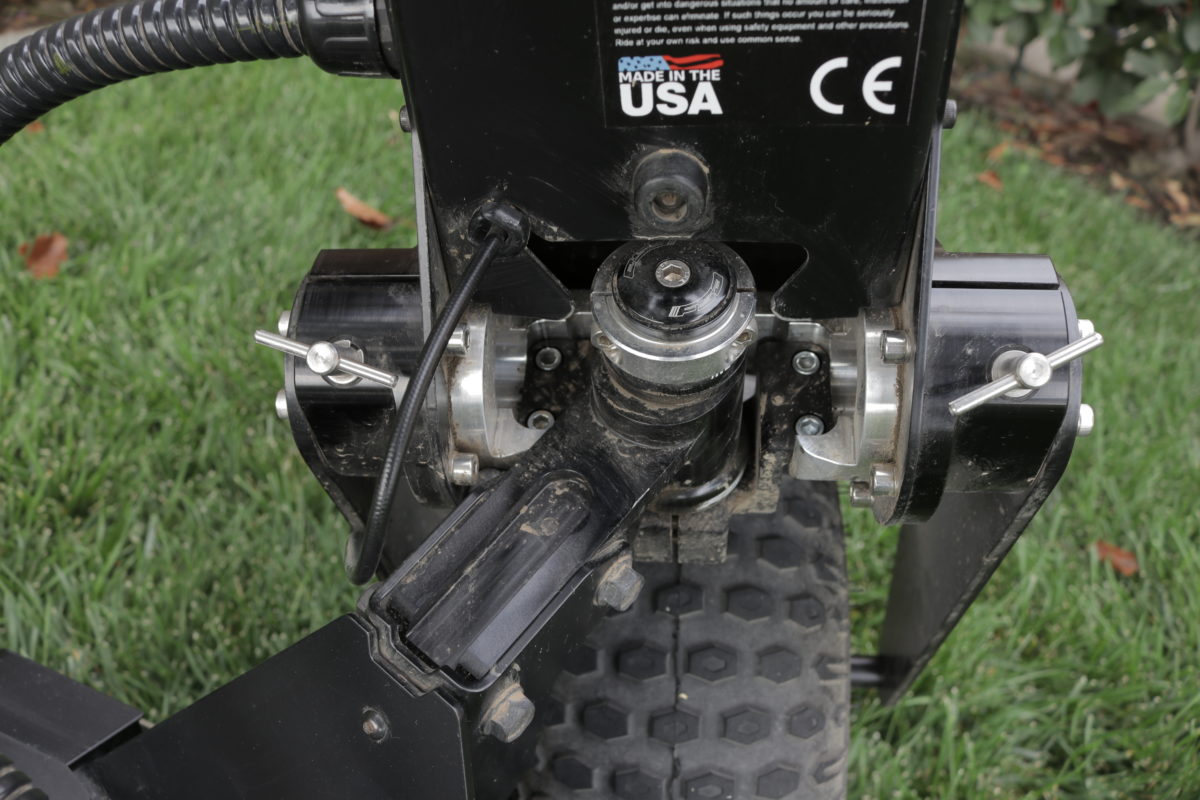 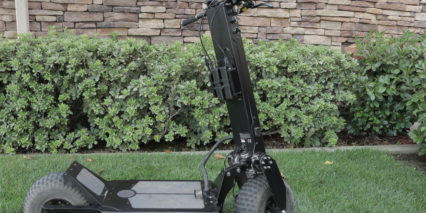 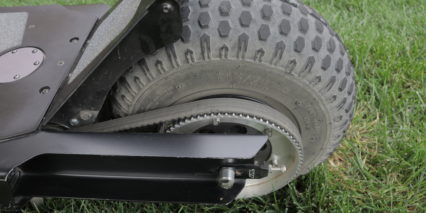 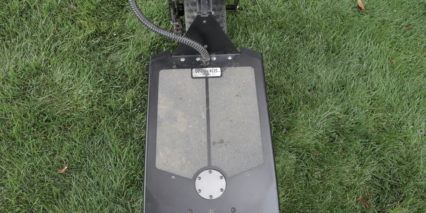 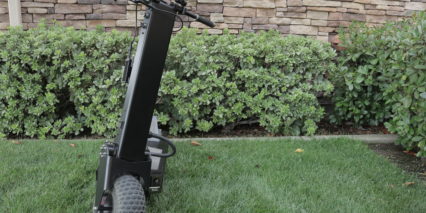 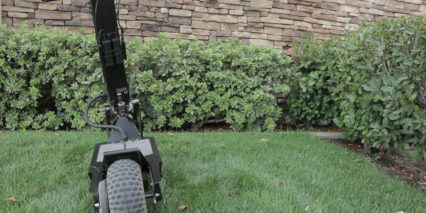 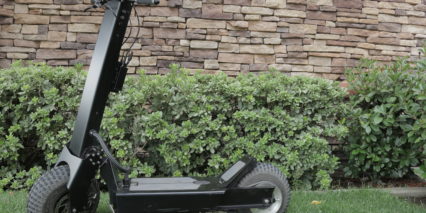 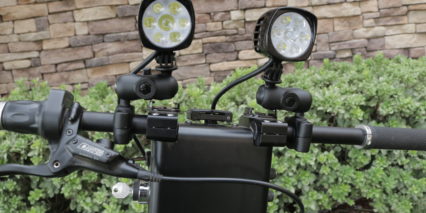 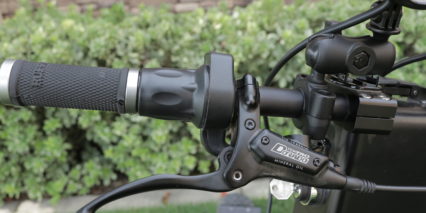 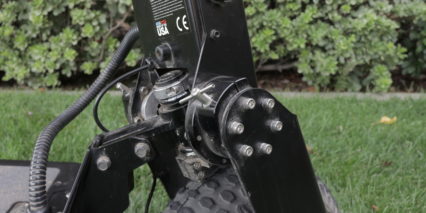 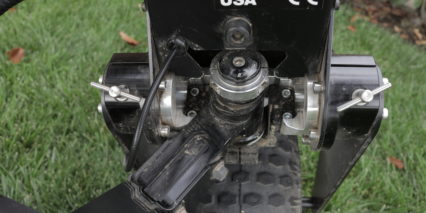 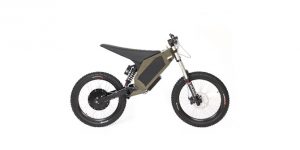 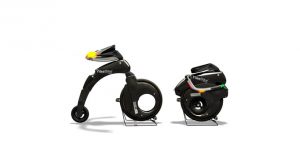 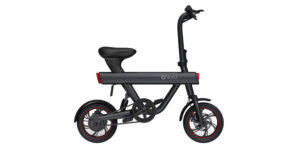 Great review! I realize we’re not comparing apples to apples, but, how do you personally like the Cycleboard compared with the Hollyburn? Is it worth 3X the cost? Thanks

If this awesome machine was just two thousand dollars less… everyone would buy one including me!!

hi! how would you compare the real world range to the advertised range?